For a long time insurance has been portrayed by the media as a poor and partial solution to the challenges faced by society. Those outside of the sector are regularly given the impression that Insurers care more about their balance sheets than about their flooded living room, that they focus on profits and not paying claims...

What has been the industry's response to this? I think the easiest way to describe it is by drawing a comparison: what did black cab drivers in London do when Uber was on the rise? They staged a protest and complained! They didn't try to solve the problem by becoming more competitive and more easily available, they just complained that it wasn't fair and blocked a couple of streets with their cabs.

Ok, so maybe that isn't a fair comparison - the insurance industry doesn't bluster and whine when people point the finger, it just quietly gets on with the job of protecting people... But this is no longer good enough (if it ever was)!

To give some perspective, it might be worth pointing out that I have recently been on the receiving end of a poor claims service, with a company not delivering on its promise to pay out on a critical illness claim, citing that the contracted condition is not listed as included. I will continue to fight against this injustice, but that (ongoing) situation has not blunted my enthusiasm for the value of the sector. However, Insurers simply cannot continue to just shrug their shoulders when people feel mistreated - it must fight its corner, but not with an antagonistic approach - perhaps more by highlighting the good that it does.

A quick reality check on the 'protection gap' - insurance claims have to be paid from premiums collected, i.e. someone has to foot the bill and Insurers aren't charities. In order to pay a lot of the claims that would arise from events that fall in to the protection gap, insurance (in its current form) would likely be prohibitively expensive. Is there really a protection gap, or are some risks simply uninsurable?

There are companies working to find a solution to this (look  at Swiss Re's ongoing research in to climate change and how to tackle it, and/or MicroEnsure offering free insurance products to people on the poverty line), but the reality is most companies simply cannot give away things for free.

Also, let's actually look at Insurers' responses during catastrophic events - during recent flooding in the North of England, Insurers immediately sent a number of Claims professionals to the affected region to work with the local MPs and help people find an interim solution. Invariably it will be people appointed by (Re)Insurance companies that are first on the scene of a disaster providing advice and support to those affected.

I'm not trying to propose that the industry is perfect, far from it - although I hope that some of the recent activity, particularly startup activity, can have a positive impact on enhancing the sector in a number of ways - but it really does provide meaningful support to society on a daily basis, and provides a platform from which innovation and progress can thrive.

If only there were more voices singing this song to the masses...

"...over the past 30 years, as societal exposure to climate change has increased, is that the traditional response of insurance - which is to reassess, re-underwrite, and reprice - is almost becoming the sector's Achilles heel if you like because it is repricing itself out of risk but it is not addressing the root cause of the problem, which is that society is increasingly vulnerable to climate risks and it is in need of enhancing its resilience," explained ClimateWIse programme manager Tom Herbstein. 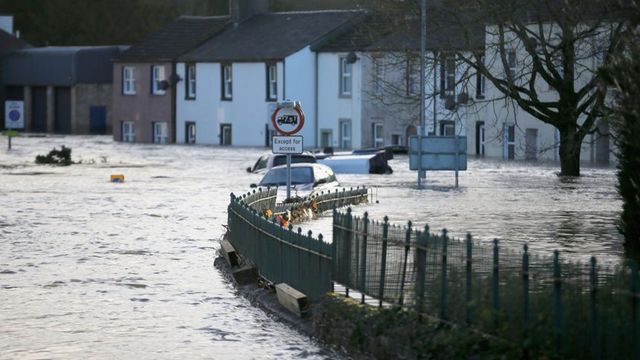 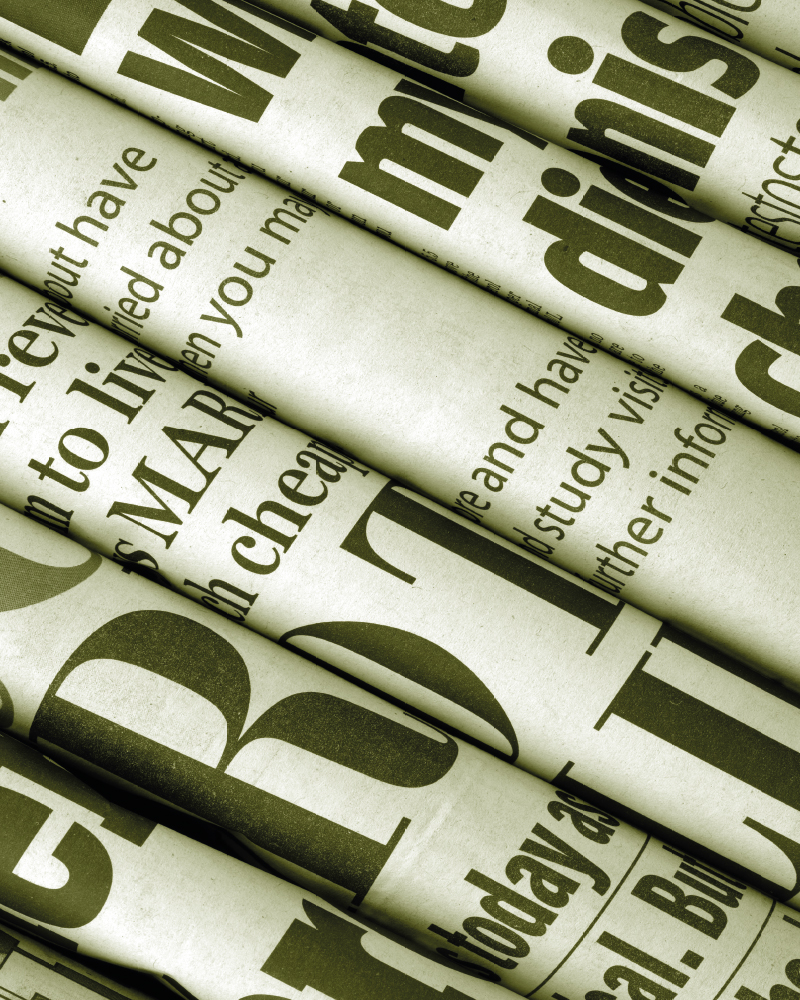